Apply to work with me

My coaching combined with your willingness to change will get you there. That I can guarantee.

Our work together entails my unique three step process to break the cycle of self-sabotage once and for all.

“This program has been a truly great one. It has truly helped me to see past all the negative things and thoughts that would blind me to react and be better for myself. This program has helped me learn to love myself more and be patient and positive. The program not only helps you love yourself but is constantly giving you tools for a better life. It shows you how to use these amazing tools that will help anyone shift their self sabotage.” 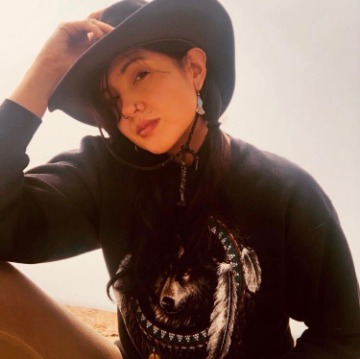 The problem in the Mental Health Space…

Are you aware of the role of your unconscious mind in this journey?

Your unconscious mind directs your heart to beat, your nervous system to respond, and so much more. All learning, change and behavior is unconscious. It is the domain of the emotions, stores memories, makes associations, represses memories with unresolved negative emotion, presents them for resolution, generates habits, controls perceptions, and so on. The unconscious mind is running the show the majority of the time (also referred to as the subconscious mind).

You may remember your child phone number or brush your teeth without your conscious mind being involved.

Have you ever felt angry? Has someone ever told you to just stop being angry? It doesn’t really work right? It might even make you angrier.

Well if the conscious mind ruled the emotions, beliefs, behaviors, and change – just telling yourself to stop would work. You wouldn’t even be reading this 🙂

Whoever told you change and healing needed to take a long time, wasn’t really accurate.

When Talk Therapy was invented by Sigmund Freud, it became wildly popular because it took longer to be healed. That meant more money. It was actually only for the wealthy initially. It was meant to take 300+ hours to be healed. YES YOU READ THAT RIGHT.

I’m here to tell you there’s another way.

Apply Now
About me

Women who don’t want to live in survival mode anymore. They want peace. They are done with the constant anxiety and fear that takes over their thoughts and feelings.

Women who have tried all the things and are tired of wasting time and money and not actually seeing big changes.

Women are excited to develop more self-love, self-worth, confidence, self-trust, control over how they feel, and being able to take action towards their dreams without getting in their own way (whether that’s in their career, relationships, or overall sense of peace and happiness).

Women who can’t wait to go from anxious, self-sabotaging, and stressed to joyous, action taking, motivated, and totally in control of their inner world at any moment in time.

Negative emotions (pain from the past), baggage, limiting beliefs, unresolved self-doubt and lack of confidence can hold you back from living the life you want and deserve. I’m excited to see you start taking steps towards your dreams!
Apply to work with me

“I now have self-worth. I’m more confident. I walk around with my head held high. I don’t procrastinate anymore. I know my value. I feel free. there’s no limits. Anything is possible.” 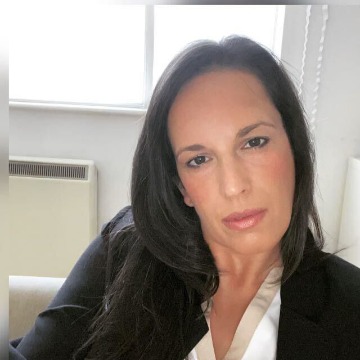 To help women Break Free from the cycle of self-sabotage, I created the Break Free program which gives you all the tools, resources and support you need to be successful.

We will work together in three steps..

(This process is not heavy or hard. In fact most ladies will mention feeling “lighter” as the baggage that’s been weighing them down has been released. We create space for new things in your life here.)

During step 1 we will incorporate Mental and Emotional Release®.

Your coaching experience with me begins with full emotional healing using the powerful process of Mental and Emotional Release ® (MER). We’ll carefully unpack the past so you can release, heal and integrate the negative emotions and beliefs that are holding you back from being who you want to be. I’ve done it myself, and I’ve guided dozens of others through this incredibly transformative experience.

MENTAL AND EMOTIONAL RELEASE ® ELIMINATES PAST BAGGAGE AND CLEARS THE SLATE FOR A NEW FUTURE.

Releasing stored energy, emotions, beliefs and patterns enables you to lay a solid new foundation, creating the optimism and freedom to create the life you want. This process is one of the most powerfully uplifting experiences you will ever have.

“Overwhelmed with attachment issues that stemmed from my childhood, I stumbled upon Ariana’s page on Instagram while desperately searching for ways to get better. Going through the Mental Emotional Release® process with Ariana has not only helped me completely let go of past baggage, I have also started adopting a new outlook on life and the problems that come my way. MER has truly helped turn my life around!” 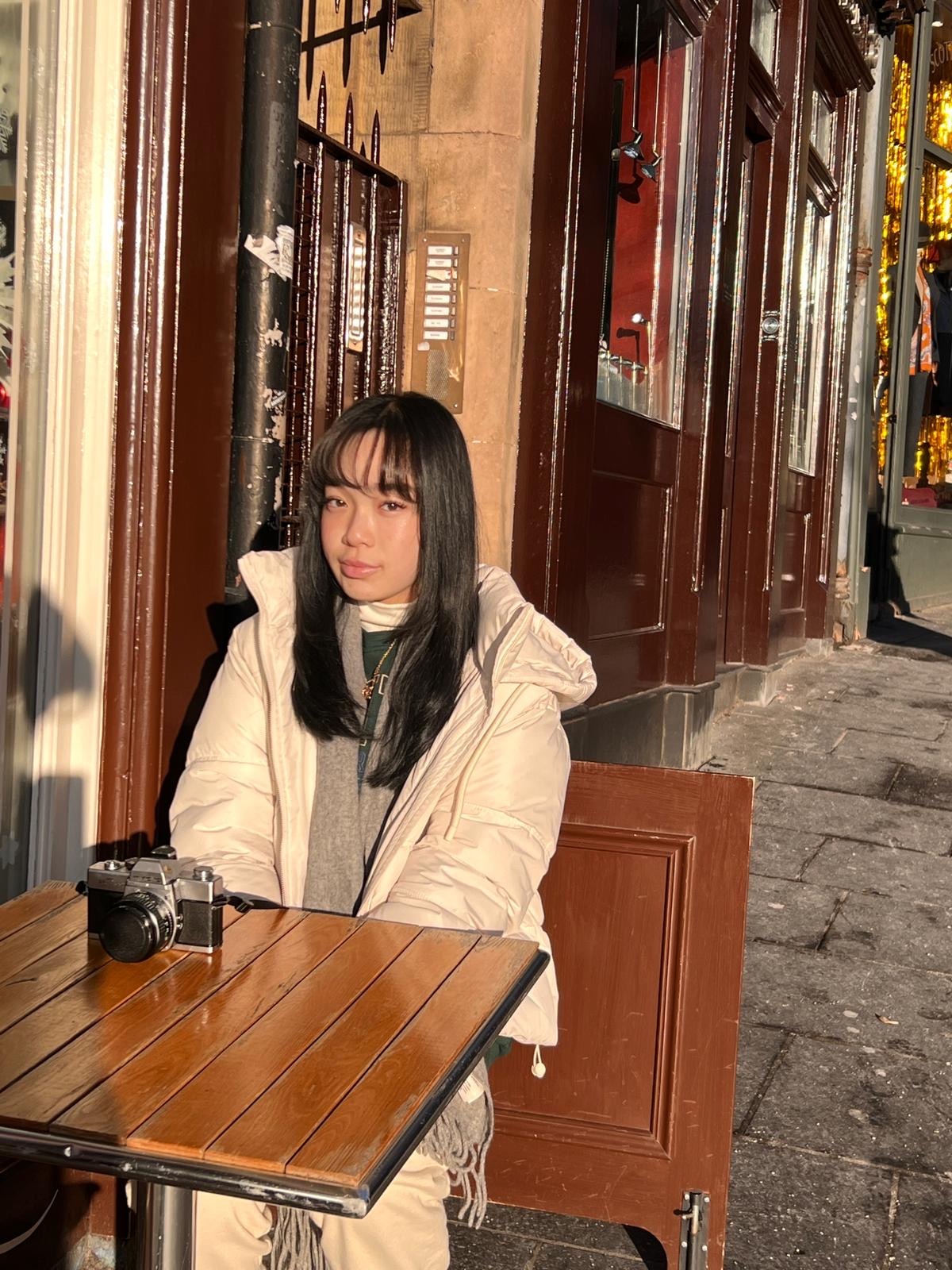 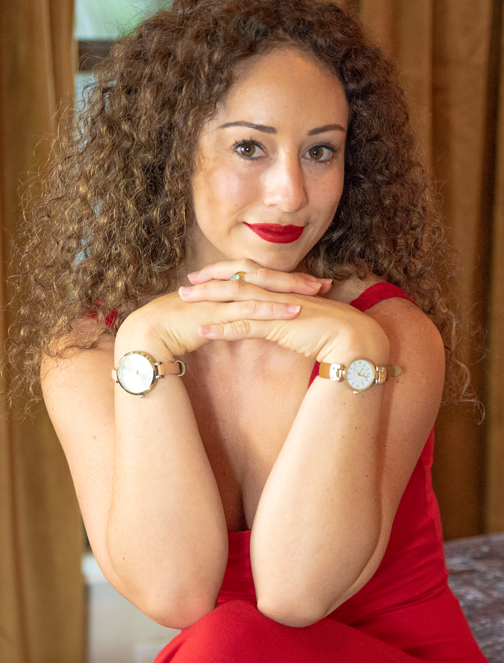 I’ll guide you through:

Step 3: Be Your Own Guru

I’ll teach you how to coach yourself through any problem, release emotions in minutes if you find yourself stuck in negative emotions in response to new events in your life, believe in yourself, be incredibly compassionate with yourself, step into new opportunities with love (intimate), career, and wealth, have a loving relationship with yourself, and find more joy and motivation in your life. After this program, you don’t need me anymore. You will have all the tools you need to navigate through life.

Apply to work with me 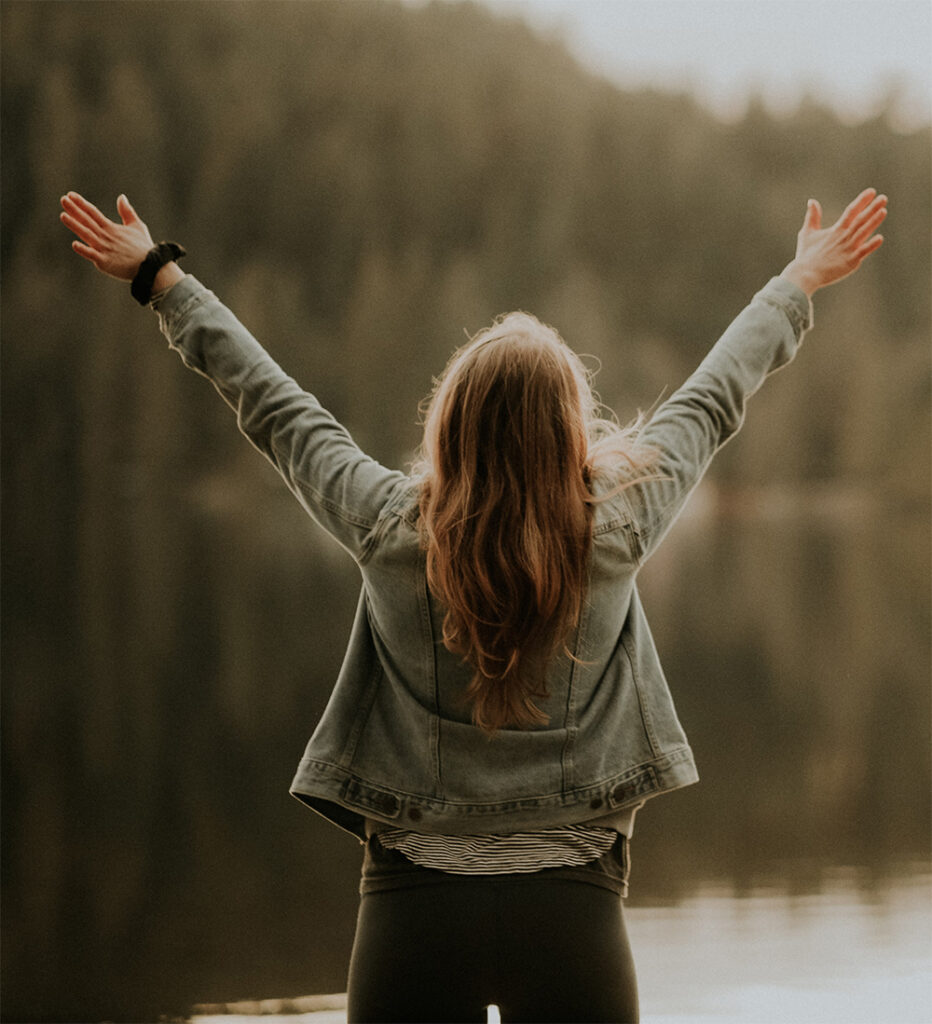 “Ariana has been such an amazing coach! She has helped me conquer so much with her healing self-sabotage program. When I started the program I was at my worst and now I have never felt more confident. If it wasn’t for her I would still be stuck in a place where I couldn’t pull myself out because I would be lacking the resources that Ariana has given me. I appreciate her so much. 10/10 recommend starting her program, I don’t know where I would be without it and her. She’s amazing.” 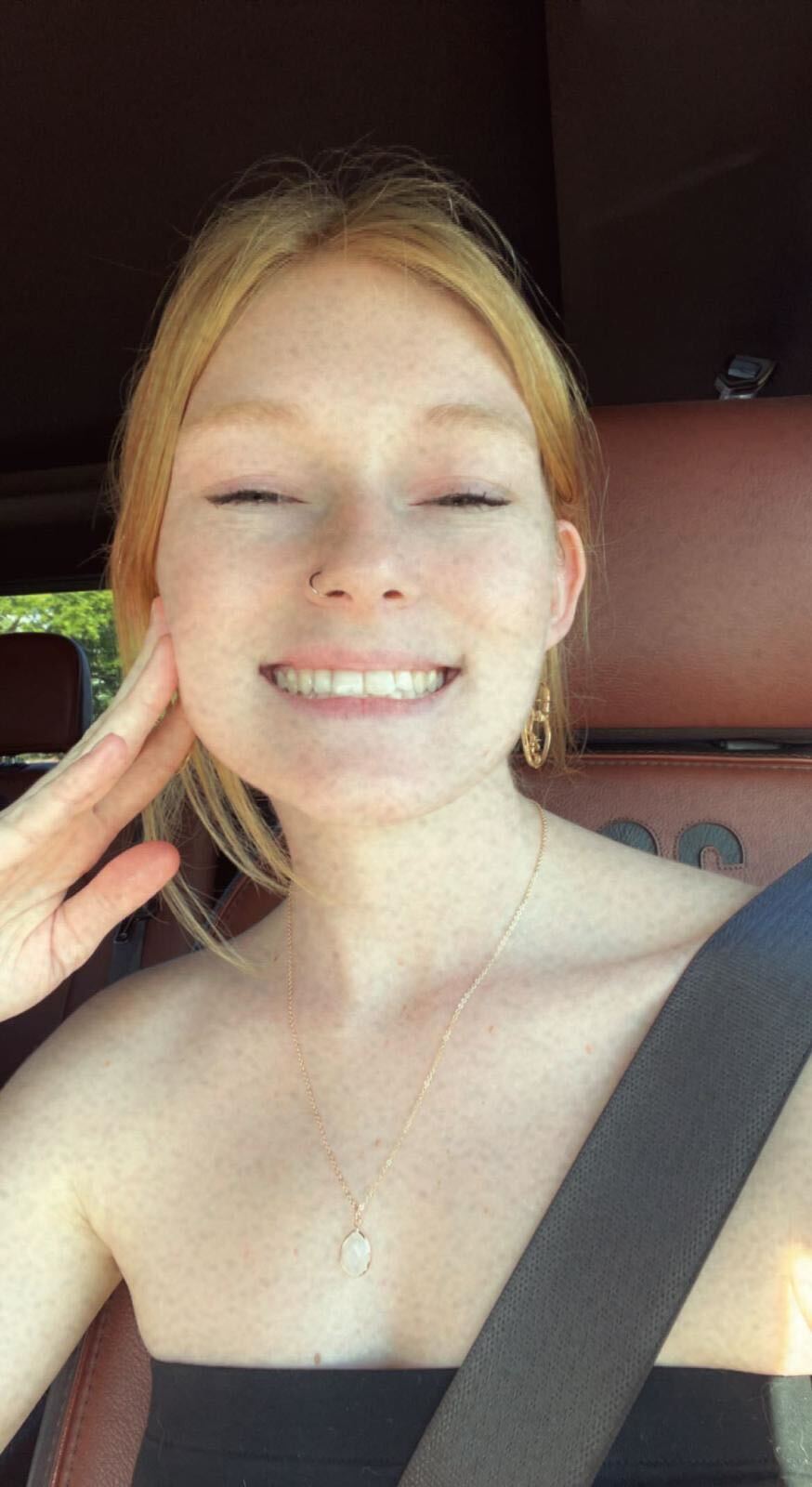 Featured Client Story 🤞 I never thought I could

You've had some experiences in the past where you

You may find yourself wanting to change something

Some people continue the cycle of self-sabotage an

It's time to change the program👇 👉We are pr

The positive side of the shadow is when you see so

Join my newsletter for healing from self-sabotage tips and to be the first to know of special offers and programs.